In the employment arena, Ms. Caracuzzo has successfully represented individual victims of harassment and discrimination based upon their race, gender, national origin, disability and religious beliefs, as well as victims of sexual harassment and abuse.

She also has worked to obtain a favorable results on behalf of dozens of victims who, as result of illegal Ponzi schemes, were defrauded of their life savings.

Ms. Caracuzzo began her legal career in the Office of the District Attorney for San Diego County, where she focused on child support enforcement, paternity disputes and custodial/family law matters. She later worked as a Research Attorney for the Superior Court of Alameda County.

She has been recognized by her peers as a Northern California “Super Lawyer,” an honor accorded to less than 5 percent of all licensed attorneys in California.

Ms. Caracuzzo is admitted to practice in the State of California and before the U.S. Court of Appeals for the Ninth Circuit and the U.S. District Courts for the Northern, Central, Southern and Eastern Districts of California.

Ms. Caracuzzo currently serves as the Secretary to the Women’s Caucus of Consumer Attorneys of California (CAOC), a group dedicated to the advancement of women lawyers as well as committed to supporting and furthering legislation that impacts the lives of Californians.

Ms. Caracuzzo is the author of “Where Do We Go From Here: Article III Standing and Cy Pres-Only Settlements in Privacy Class Actions in the Wake of Frank v. Gaos,” Competition – The Journal of the Antitrust, UCL and Privacy Section of the California Lawyers Association (2019).  In February 2013, she was a featured SFTLA lecturer in a continuing legal education seminar entitled “Opposing Motions for Summary Judgment.”

Ms. Caracuzzo devotes substantial time and resources to the community of the Dogtown Arts District of West Oakland, where she and her family reside. She is a board member of the Dogtown Neighborhood Association and an officer of a Dogtown Arts homeowners association. She also is a member of Oakland Rotary No. 3.

Ms. Caracuzzo enjoys running and hiking with her dog, eating more than cooking, and spending time with her family enjoying the sights and sounds of the San Francisco Bay Area. 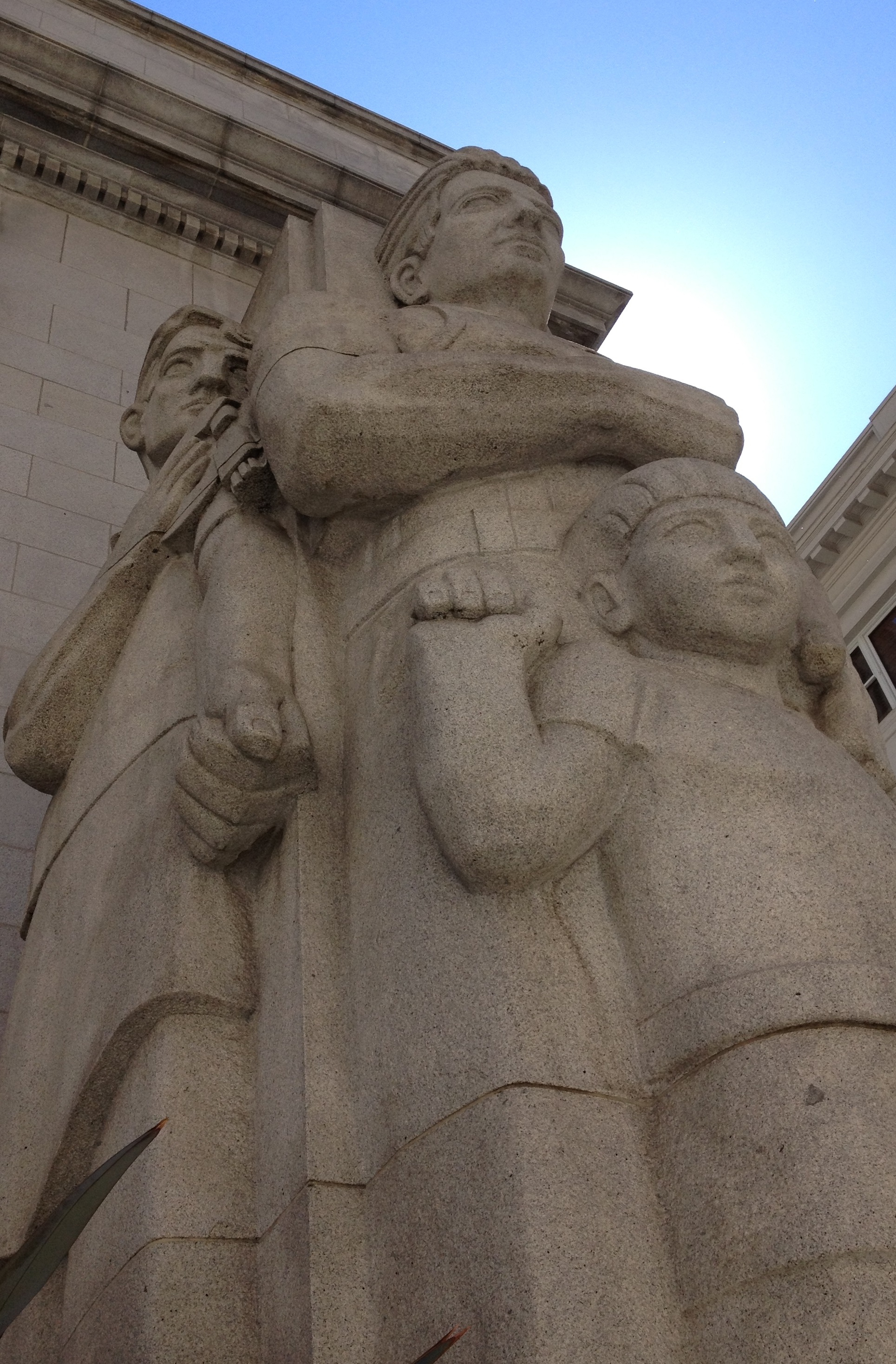 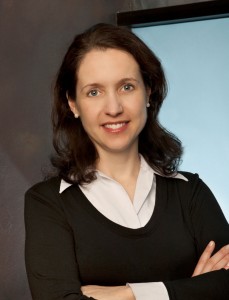 Ms. Caracuzzo is an active member of: