Heather P. Haggarty is an associate attorney with Pritzker Levine LLP. Her practice focuses on complex commercial litigation. Over her legal career, Ms. Haggarty has litigated a wide range of commercial cases involving securities fraud, trademark, copyright and patent infringement and white collar criminal defense.   She also has extensive experience in internal corporate investigations. Before joining Pritzker Levine,  Ms. Haggarty worked for several years as a litigation associate at Bullivant Houser Bailey PC in San Francisco. Prior to that, she worked for three years as a litigation associate in the trial department at Dorsey & Whitney, LLP in New York.

When she is not practicing law, Ms. Haggarty is the co-founder of and a producer with Sparklight Films, an independent movie production company based in the Bay area that has produced or co-produced several independent films. 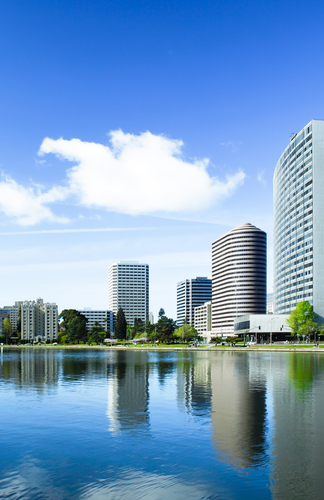 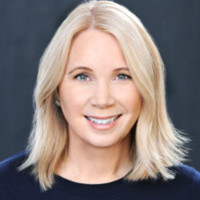 Ms. Haggarty is admitted to practice before all state courts in California and New York.

She is also admitted to practice before the U.S. District Courts for the Southern District of New York and the Northern and Central Districts of California

Memberships:
Ms. Haggarty is an active member of: