John A. Kehoe is of counsel to Pritzker Levine LLP.  Mr. Kehoe is based in the firm’s New York office, where he works with clients to elicit changes to enhance corporate governance, promote management responsibility, protect stockholder rights, and recover financial losses as a result of wrongful misconduct.

Mr. Kehoe is the founding partner of The Kehoe Law Firm, was formerly a partner with Kessler Topaz Meltzer & Check, LLP for six years, a partner with Girard Gibbs LLP for two years, and was previously associated with Clifford Chance LLP, a London-based global law firm, where he defended Fortune 500 companies in complex securities and antitrust civil litigation and against enforcement actions brought by the Department of Justice, the Securities and Exchange Commission, and the Federal Trade Commission.

Mr. Kehoe is a program faculty member with the National Institute of Trial Advocacy, and was previously an adjunct faculty member with the Trial Advocacy Training Program at the Louisiana State University School of Law.  Prior to attending law school, Mr. Kehoe served as a law enforcement officer in the State of Vermont for eight years, where he was a member of the tactical Special Reaction Team and member of the Major Accident Investigation Team.

Mr. Kehoe is a member of the New York City and New York State Bar Associations, and he is admitted to practice in New York and Pennsylvania, and is a member in good standing with the U.S. District Court for the Southern District of New York and the U.S. Court of Appeals for the Second Circuit.

Mr. Kehoe has volunteered his time to the New York Office of the Appellate Defender, and successfully defended a mother of two small children, pro bono, faced with deportation. 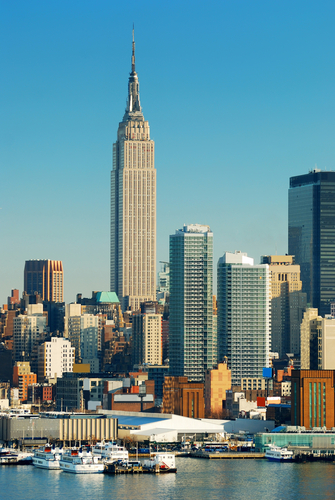 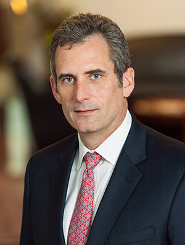 Bar Admissions:
Mr. Kehoe is admitted to practice before all state courts in New York and Pennsylvania.

He is also admitted to practice before:

Memberships:
Mr. Kehoe is an active member of: