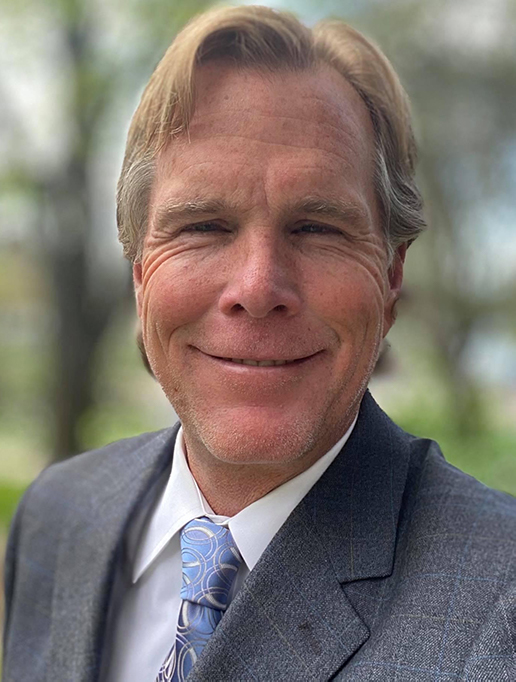 Richard R. Seal is of counsel to Pritzker Levine LLP. Rick is based in the firm’s California office where is working with first responders who have sustained injuries from occupational exposure to toxic materials.

For the past four years, Rick has been working with firefighters who have sustained injuries and illness associated with workplace hazards. Rick has counseled fire chiefs and union officials in the development of protocols aimed at reducing the incidence of cancer in the fire service.

Prior to attending law school and joining Pritzker Levine, Rick had a long and distinguished career in public safety.  Over three decades, Rick served as a mobile intensive care paramedic, and then as a firefighter, fire captain, Battalion Chief and EMS Chief in San Jose, California.  Rick ended his public safety career as the Fire Chief for the East Bay Regional Park District. In 1998, Rick received a Medal of Valor- Class A for a successful rescue and resuscitation of a young woman trapped in a residential structure fire.

Rick is also an accredited attorney with the United States Veterans Administration focusing on assisting veterans obtaining their benefits.